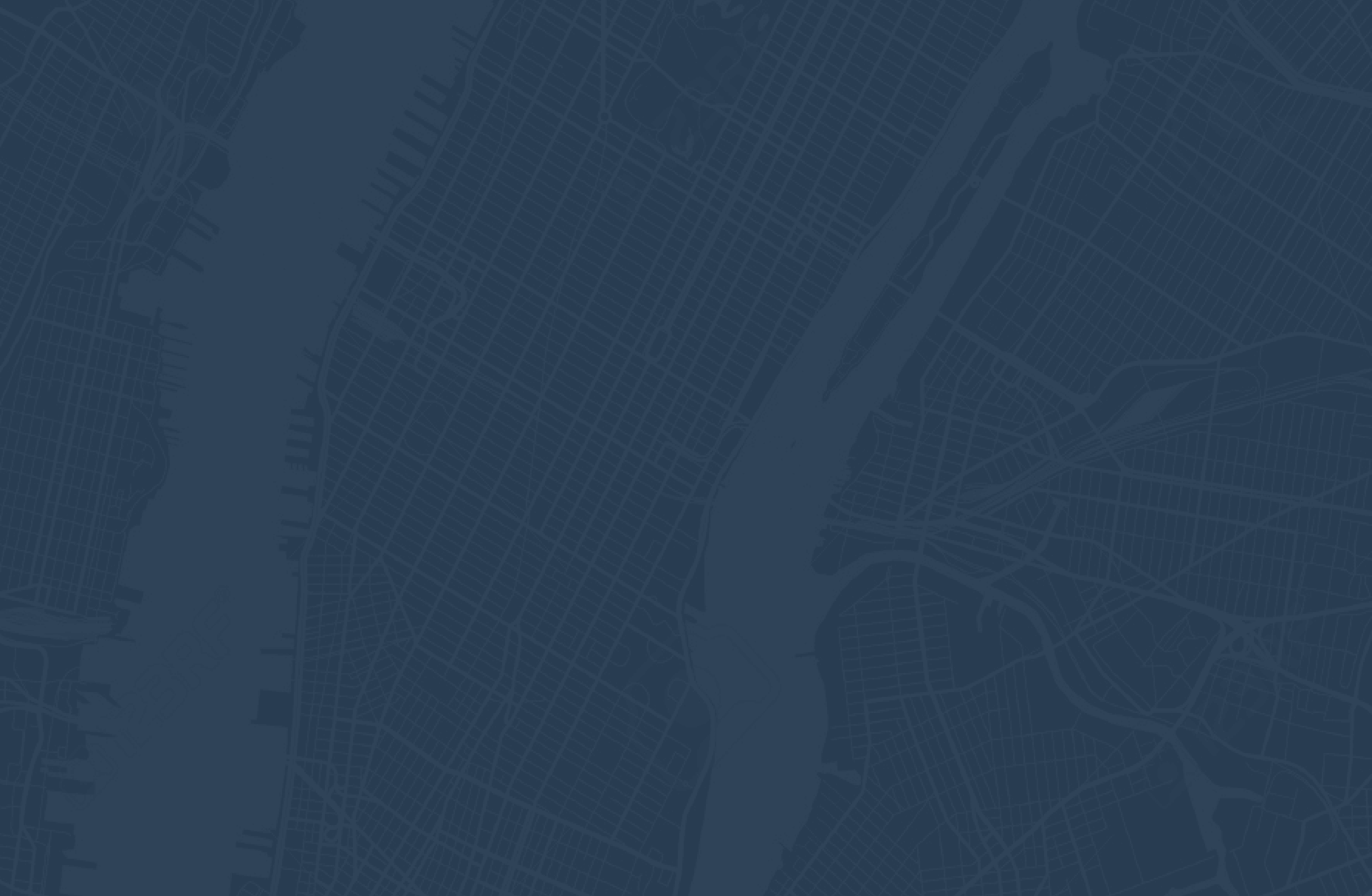 Town Spotlight: Why is Madison called the Rose City? 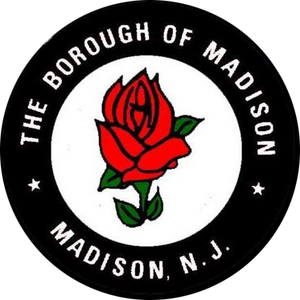 This is the first in a series of articles highlighting interesting tidbits about Boxcar’s transportation and parking partner towns!

Since long before it was named the Best Place to Live in New Jersey by New Jersey Monthly (September 2019), Madison has gone by another nickname: the Rose City. While it’s now known as a lovely suburb with great schools and a vibrant downtown, Madison was once home to greenhouses that grew many of the roses sold and distributed along the East coast.

In the 1800s, many wealthy New Yorkers escaped the crowded, sweltering city for country estates along what was known as Millionaire’s Row in and around Madison. Many of these properties had large greenhouses and well-trained horticulturists on staff, with plants being grown mostly for use on-site. T. J. Slaughter is credited as the first land owner to sense the commercial value of roses in Madison. In 1877, his family bought an estate in town, and he added five greenhouses for strictly commercial purposes. Slaughter hired John N. May, a leading rose authority from England, to manage the rose growing operation. Many other landowners followed suit, and Madison’s floral industry blossomed.

In March 1888, T. J. Slaughter’s rose business produced half a million buds, with revenue averaging $1.78 per plant. The American Beauty rose, popular (and more expensive) at the time, fetched $5.09 per plant. And as the supply coming out of Madison increased, the demand and prices remained high.

By 1889, roses were being shipped into New York City by train at a rate of 40,000-50,000 per day. Sending them by rail meant that these highly perishable flowers could be picked in the evening, carefully packed, and arrive at wholesalers in the city by 9 am, ready for distribution to florists around the area.

Rose growing remained strong for decades. The peak year for production was 1950, when one million plants were growing in and around Madison. While it remained a thriving industry for several more years, a number of factors eventually combined to spell the end of the local rose industry. From higher land prices to improved air travel options (which allowed roses to be reliably shipped from as far away as South America), Madison could no longer compete on the global horticultural market.

Although the rose industry is no longer active in the Borough of Madison, it has certainly left its mark. From business names around town to the borough Website (rosenet.org), this lovely flower is still an important part of the Rose City. 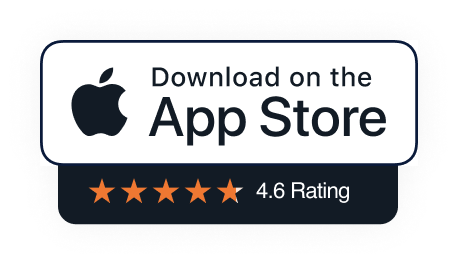